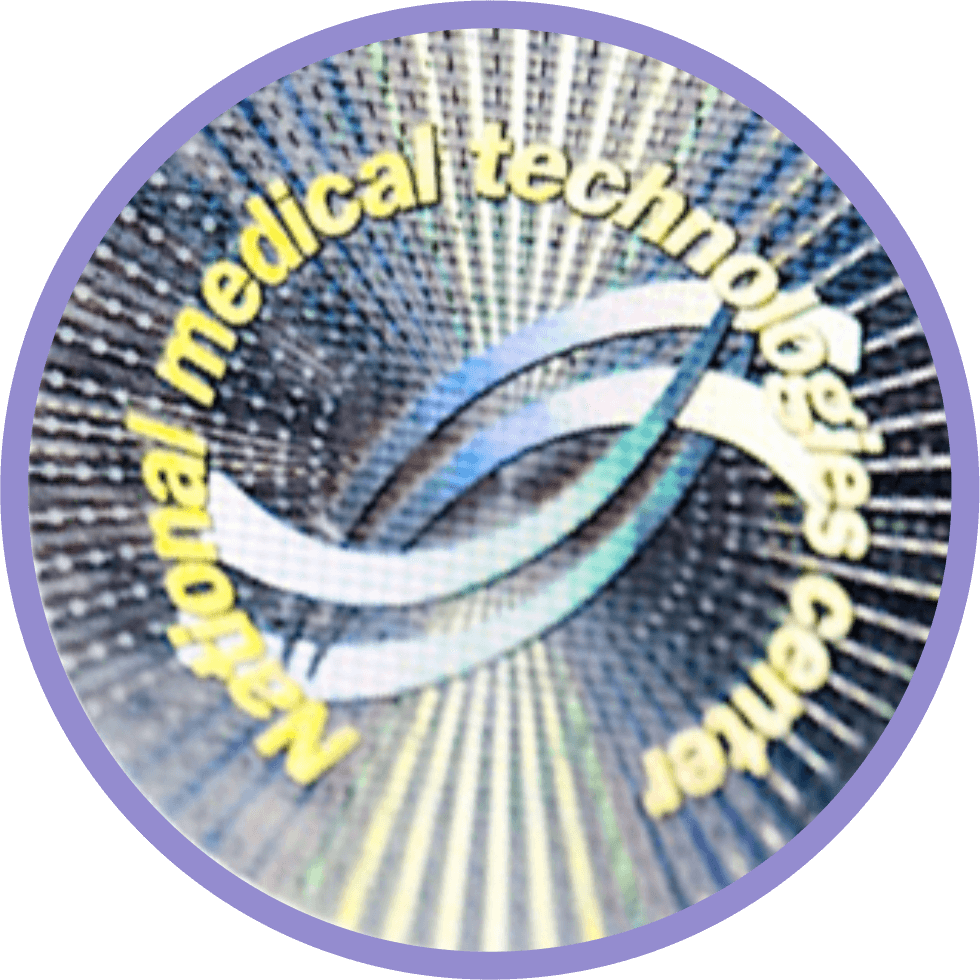 The beauty industry never ceases to amaze - innovative, modern products appear, allowing to preserve the natural beauty, to return youth. ActiveGel is a sterile, modern implant for injection, fully complying with all safety requirements. It is widely used in such areas as plastic, aesthetic, reconstructive surgery, it allows to eliminate defects of soft tissues.

Cosmeticians use the drug to solve the following problems:

The high effectiveness of contour plastics in the correction of the body, face, neck, breast surgery using a hydrophilic implant is due to the fact that the drug is not absorbed after administration.

ACTIVGEL does not include genome-modified components, products of animal origin. In the production of special synthetic substances used a new generation, fully purified. The aseptic conditions created at all stages of production ensure complete sterility of the cosmetic product. Plus, at the final stage, sterilization is carried out using an autoclave. Successful use in the field of plastic surgery, cosmetology for 12 years confirms the safety of the composition. The product meets the requirements of DSTU ISO 10993, which is confirmed by the certificate. 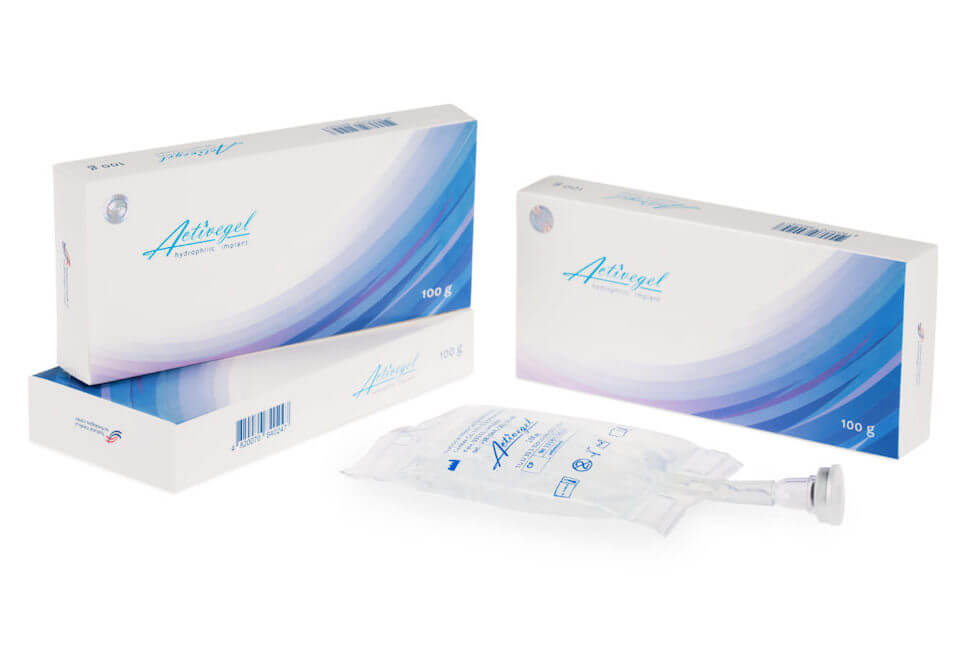 ACTIVGEL is widely used in many areas of medicine due to its special physicochemical characteristics. It is produced as form-making breast prosthesis with a volume of 130 to 300 cm3. Such prostheses are significantly superior to silicone ones, there is no shell in them; it is possible to fill them with antiseptics and antibiotics. The structure of the material is not exposed to radiation therapy; it is used for various types of mastectomy in oncology. And the method of using ACTIVGEL developed by Myasoedov D.V. - Professor, Ph.D.

In addition to the above areas of use, AQUALIFT, due to the viscous consistency, high adhesion, has found application in other areas - used as prevention of scar adhesions epiduritis after removing hernias, tumors of intervertebral discs. It used as an immobilizer (fixer) for a variety of enzymes, such as trypsin, glucoamylase, invertase, chemotrypsin.

Increased strength allows you to apply ActiveGel on an ongoing basis as substitutes for cartilage tissue. A special not traumatic membrane, which prevents the penetration of bacteria into the affected areas of infections, makes it possible to use the drug in the manufacture of burns, wound dressing, which, in turn, nullifies the risk of gross scar formation after healing.

The high biocompatibility of ACTIVGEL prevents the occurrence of complications after surgery. The application itself is very simple; it does not require a long postoperative rehabilitation period.

Want we call you back?